Prof Alice Roberts last week in her TV documentary 'Ice Age Giants' made an indepth reference to the fact that post glacial flooding occurred in the Northern Polar region some 15,000 years ago and showed an example of the massive force water has on the landscape.

Included in her commentary was new evidence that this flooding did not happen just once over the two thousand years it took for the last ice age to end but over 100 times!!

In America it created a series of Canyons that are vast as the water was naturally dammed for a period releasing this vast amount of water in a sudden burst, causing devastation to the landscape and forming a gigantic canyon.  We are fortunate for this to have happened otherwise if the same amount of water was released 'naturally' the only landscape alterations would be the 'Dry River Valleys' we see in Britain today.

British Geologists have had trouble in how exactly these valleys were made, initially (and some geologists still believe in this outdated fact) by ice from the polar cap cutting the valleys.  But hard evidence has shown that no ice cap has ever travelled further south than the Thames. 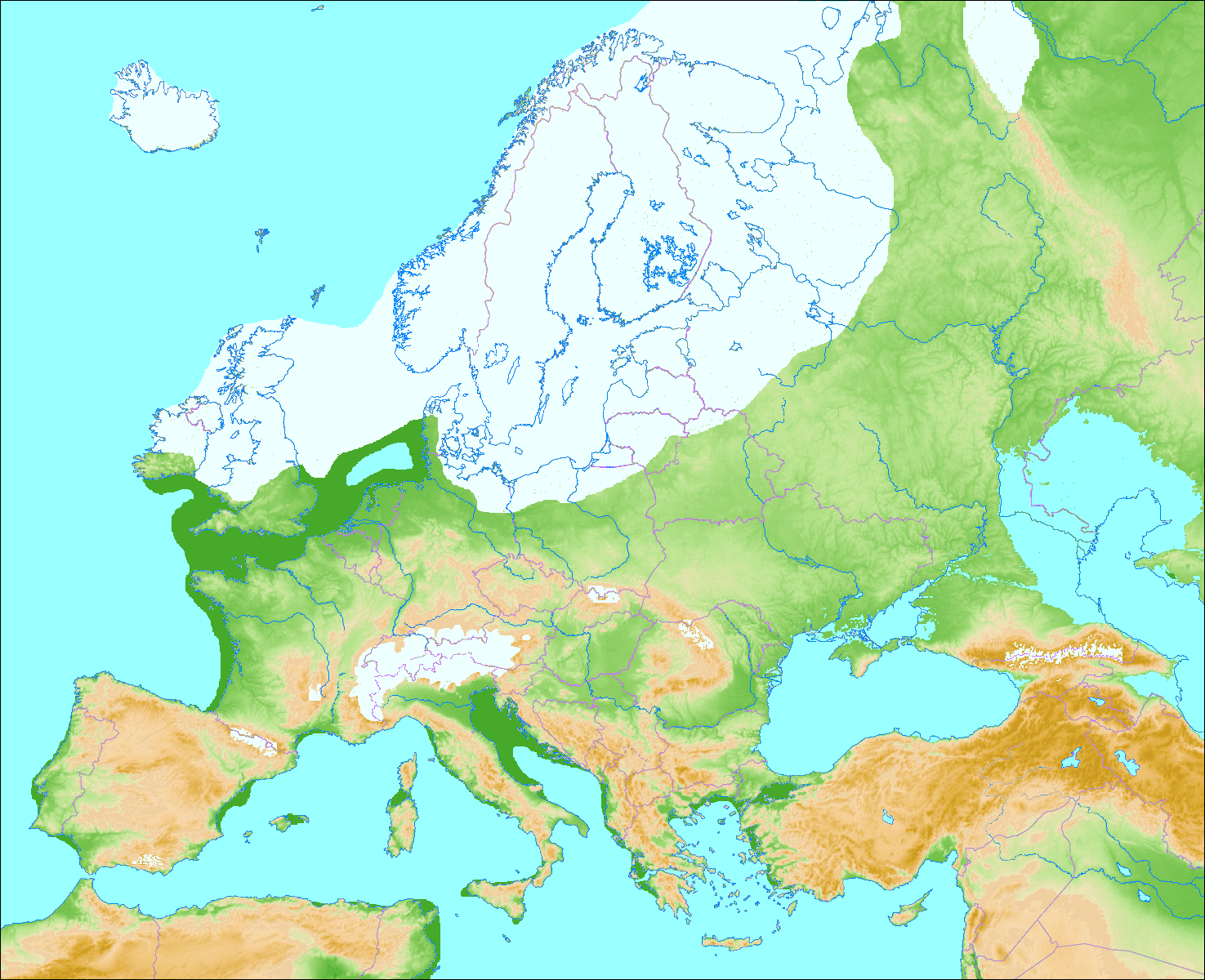 Maximum extent of the Ice Caps

Alice Proves that the volume of water from the ice cap is so great that it could do nothing less than flood the entire landscape which our findings prove stayed partially flooded until doggerland sunk in the 4th Millennium BCE.

RJL
Posted by Bob at 5:05:00 pm
Email ThisBlogThis!Share to TwitterShare to FacebookShare to Pinterest