The last in the present series of 'Debunked' video was released over the weekend.


Durrington Walls - Debunked looks at the traditional view of 'Durrington Walls (the biggest 'Henge' in Britain) being a 'Product of Emerging hierarchies who wanted to demonstrate their authority in the region' ... and proves that this valuation is complete nonsense!!

Durrington Walls is remarkable as it is at the exact same height as Stonehenge - so the 'Post Glacial Flooding' affected both these two sites to the same extent as being placed on a Mesolithic Shoreline. The mathematical probability of this happening is astronomical!!


This proves that Durrington Walls was a harbour for boats, which should be no surprise to any landscape archaeologist 'worth his salt' as the profile of the site proves that it is inhabitable!

If you placed houses on this site it would flood every time it rains!!  In the Mesolithic Period it would have been flooded by the River Avon which (like the Thames) it was ten times higher than today.

So why was it built?

Simply for trading - a place to moor up your boats and hence the series of post holes tracking the falling waters in the Neolithic Period.

So what (you might be saying) are the round post holes found on the site that Mike Parker-Pearson believed was houses?


Crannogs have a 'dual function' - this is common place for this very practical civilisation.  Firstly, they are the perfect mooring station for your boat (no wet legs jumping into the river dragging you boat to shore).  And secondly, they are fish farms which can even be seen today in the far east and other aquatic societies - nets are attached to the crannogs support timbers to enclose the fish.

The second part of the video (TBA) will show you what Woodhenge is about (sorry it's not rocket science of religious mumbo-jumbo) here is a clue. 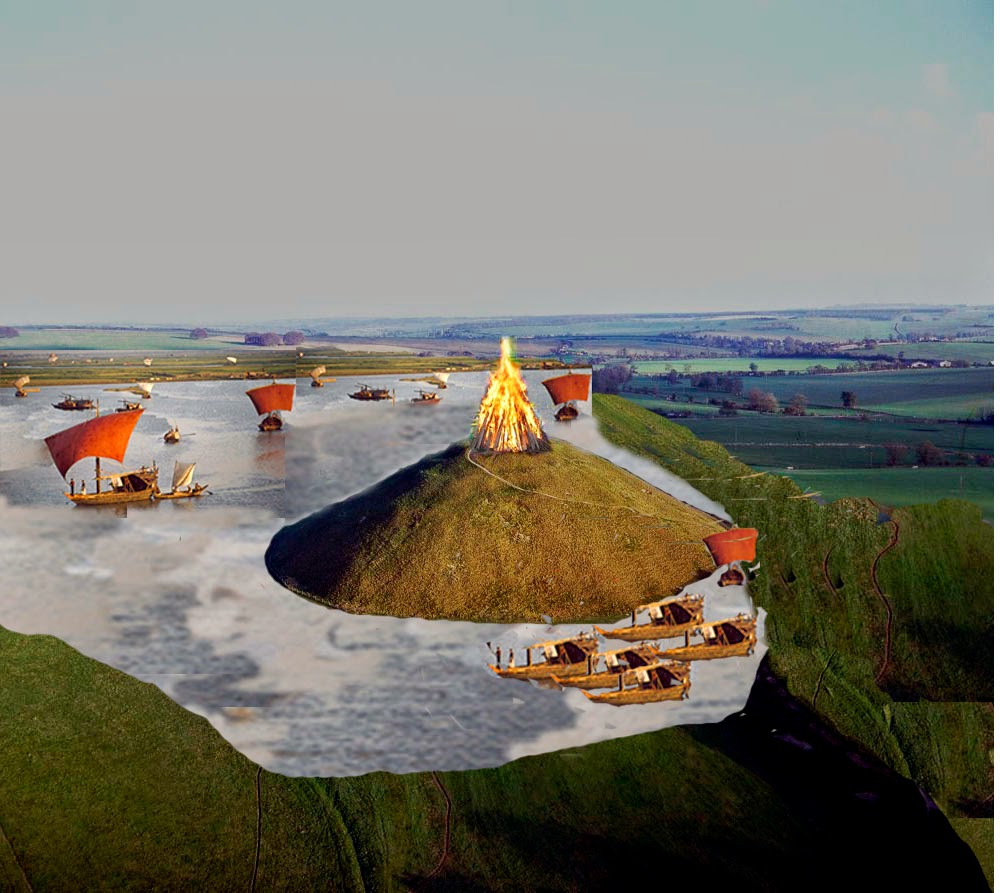 
Posted by Bob at 2:09:00 pm
Email ThisBlogThis!Share to TwitterShare to FacebookShare to Pinterest