It seems every time I switch the TV on and look at the numerous History and Archaeological programmes, they seem to be 'changing our perception of history' and supporting my hypothesis (perhaps they are secret readers?).

The latest 'discovery' shown on the BBC is about 'Flixton Island'.  So rather than spending long periods correcting the video in text here on my blog, I have added annotations so you see what 'smoke and mirrors' the academics are using to explain the obvious, rather than the truth that - they got it all wrong!!

Flixton is an Island, but it was not on a lake as suggested on the video but a waterway that led to Doggerland - for details see another blog of mine: 'Lies, Damned Lies and Archaeologists' 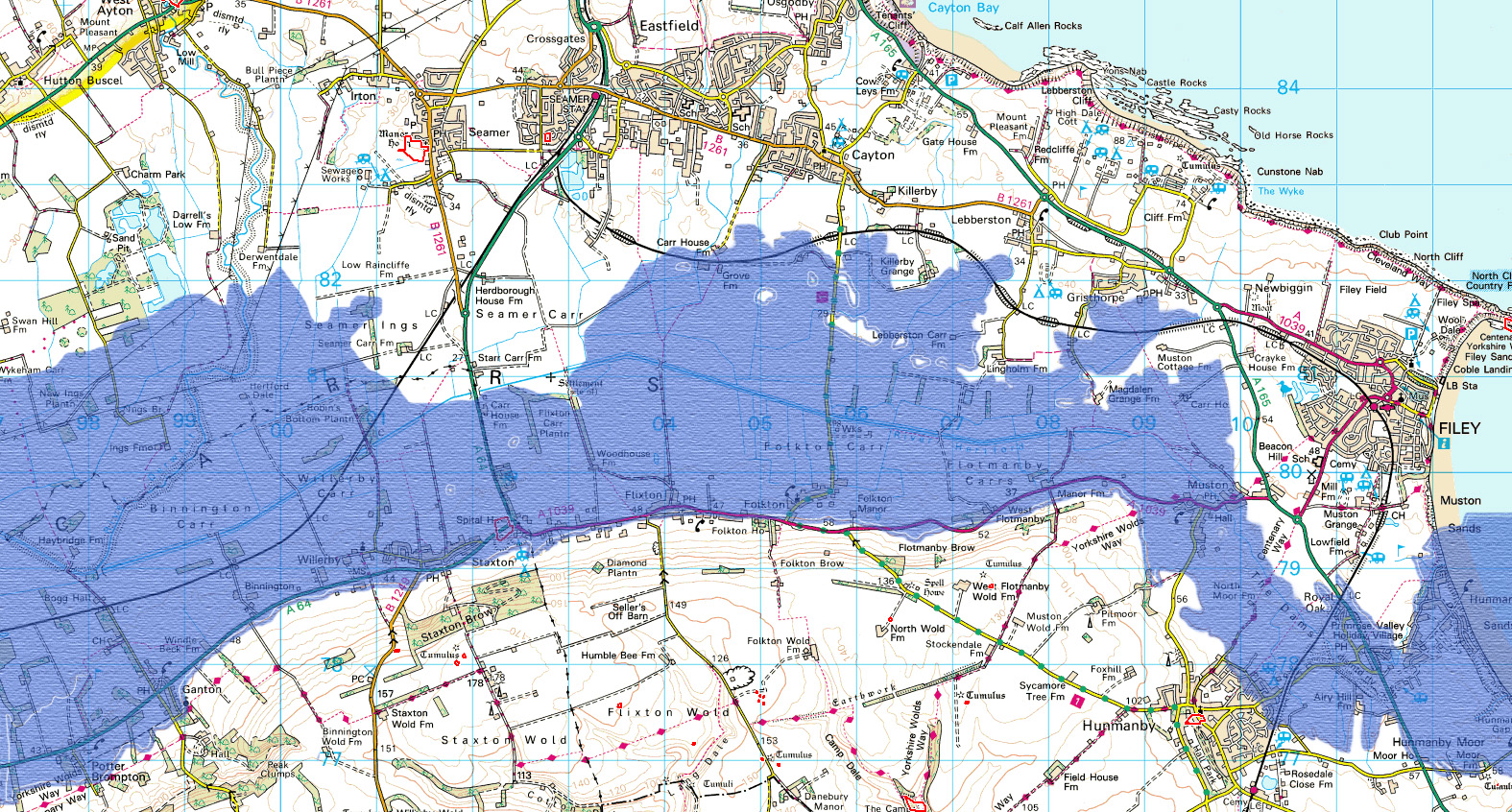 The new admission of this lake/river drying up thousands of years after the last Ice Age and more importantly, AFTER Mesolithic Man had returned to Britain.  This shouldautomatically 'flag up' a historical problem for the archaeologists and geologists - If Star Car and Flixton was once a flooded landscape that dried out - how many other sites suffered the exact same effect?

To answer that question all you need to do is look at the peat record for Britain.  We know from carbon dating peat it takes about 6k years to form once the waters have stopped flooding and it is exposed to air.  So lets look at a peat map and find out how much water was flooding on the landscape at the same time as Star Carr & Flixton was flooded? 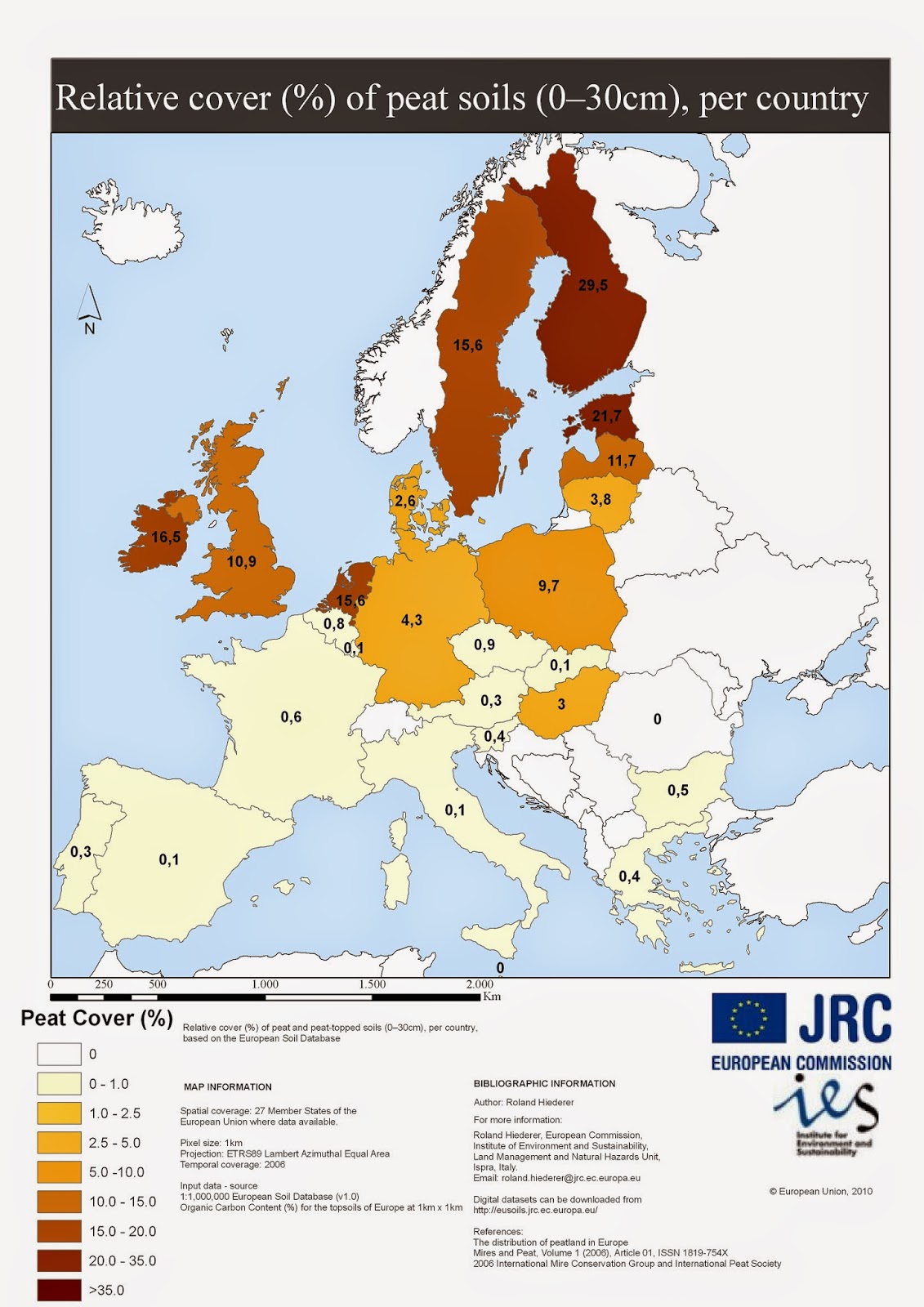 Even today 11% of Britain is still covered in Peat and 16.6% in Ireland - Britain's lower number will be because of industrialisation - peat bogs were drained and houses/factories built over the last 500 years.  Even so, even with the overwhelming evidence that thousands of years after the ice Age AT LEAST 15 - 20% of the land surface was underwater at the time of Mesolithic man - YET archaeologists and geologists refuse to accept my 'Post Glacial Flooding' hypothesis!!

Posted by Bob at 7:19:00 pm
Email ThisBlogThis!Share to TwitterShare to FacebookShare to Pinterest