One point One Million Hits and rising!!

Just a quick 'thank you' for us reaching the million hit milestone in record time!! - (click on my name above for the most recent viewing figures) When we launched our web sites and associated blogs in support of my then 'heretical' new book 'The Stonehenge Enigma' in June 2011 - I had hoped that within ten years it would be 'unearthed' and understood by a million people, changing the old fashioned and outdated way we viewed our past history and making the intransigent academics 'think again'. 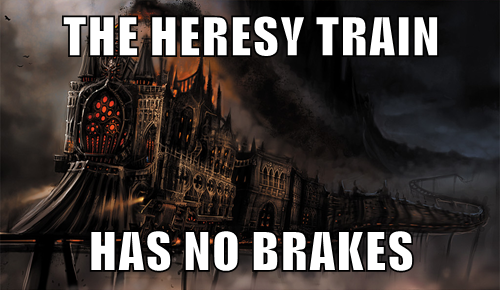 Well we have surpassed this momentous figure in less than four years and we are now looking to influence probably two and a half million people by the end of the trilogies first decade of publishing.  Moreover, readers will have seen by the most recent blogs this year, the academic world are changing their view on our prehistoric history and finding evidence that support our hypothesis.

Not only this, but last month we published finally 'proof' of our hypothesis in the discovery of 'Avebury's Lost Stone Avenue' shown as patch marks on the hill opposite Avebury (Waden Hill) which showed 19 patch marks were the stones used to stand, leading to the ancient 'harbour' of Silbury Hill.  This news went 'viral' on facebook with over half a million hits to an article published by the Dailymail, showing the Silbury Hill Lighthouse.  This increase the subsequent hits on this blog site 14K in just 10 days!!

This is bring back the young masses who use social media to archaeology and our history (even if the journalist misquoted me) and can only be a positive influence to the younger generation who have seemed to have 'given up' on trying to understand our ancestral history.

Posted by Bob at 9:57:00 am
Email ThisBlogThis!Share to TwitterShare to FacebookShare to Pinterest